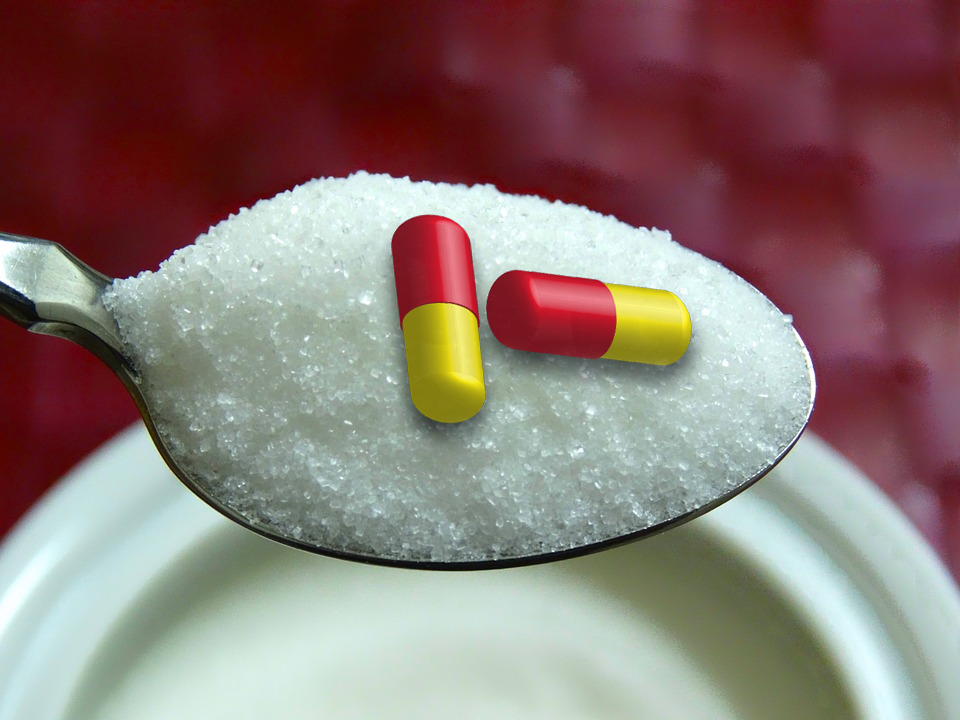 Sometimes, you need to tell people things they don't want to hear. This is especially true if you're a coach, and it's your job to tell people when you see them sabotaging themselves, or you notice that they have a false belief that's holding them back.

This situation can also come up if someone has an unreasonable expectation or request, or you see someone spreading information that they sincerely believe, but that you know is inaccurate in a way that could harm someone if they acted upon it.

Some people are receptive to correction, but others aren't. So how do you tell people things they might not want to hear, in a way that's the likely to work and NOT likely to cause a fight?

Here are 7 ways to add a spoonful of sugar and help your dose of mental medicine go down:

1. If possible, do it privately.

If you can offer your correction privately, do so. This makes the encounter less embarrassing for the other party, and they'll be more open to change if they don't feel the need to defend their position in front of a crowd of onlookers.

Privacy helps to get their ego out of the way, by removing their fear of looking bad in public.

There may be times when you see someone spreading wrong information which, if believed or acted upon, could harm their audience. For instance, I once saw someone recommending that people use vinegar on surfaces that had very recently been cleaned unsuccessfully with bleach - a combination that creates toxic chlorine gas!

Depending on the degree and immediacy of the damage that could be done, it may be necessary to refute their statements publicly, but if possible, it's better to contact the person privately to express your concerns and ask them to rescind the erroneous statement.

2. Be polite and respectful.

Entering the conversation with sternness, anger, and a decisive verbal smackdown may feel powerful at first, especially if you're angry.

But that approach only makes you look immature, both to the person you're speaking to and to any onlookers whose opinion of you and your brand might be influenced by this interaction.

It also risks hurting the other person. You might not know what happened to them that led them to believe what they do, and when you find out, you might regret using words that deepened their wound.

If you offer your opinion with love and respect, not only does it help to prevent you from saying something that could make the situation worse, but it also helps the other person to accept your words instead of feeling the need to defend themselves against them.

If the conversation is in a public setting and you can't make it private, staying gentle and calm also demonstrates your wisdom, maturity and self-control to those around you, which makes you look more appealing as a coach or other professional.

3. Assume that the other party had good intentions.

If you start out with the assumption that the other person is trying to screw up, you'll come across much more harshly than you would if you assume that they're doing the best they can with the knowledge they have.

If they continue to act in a way that's detrimental to themselves or others, or they prove to be clearly and deliberately hostile, then it may be necessary to put your foot down.

But it's easier to start soft and become stern than it is to go back to being nice after you've entered the conversation with a verbal broadsword.

4. Get their side of the story.

Other people often know something you don't, so before you give advice, it's best to ask questions to ensure that you fully understand the other party's reasoning, goals, and beliefs.

Even if their words don't change the type of guidance you give, by hearing them out first, you'll make them feel heard and understood, and you'll help them to be more receptive to your feedback.

If you give your opinion or advice right away, it can seem like you're just giving them a canned response. But if you listen to them first, that exact same advice will be perceived as a custom solution tailor-made to them and their situation, and they'll think it's more well-informed and valuable.

5. Be prepared to back up your claims.

If you cite facts, be prepared to cite sources, especially if the conversation is happening online or is on a controversial subject.

Where did you get your information, and what makes you believe it's accurate?

This won't always be necessary, but it's better to have this preparation and not need it than to need it and not have it.

6. Target the behavior, not the person.

There's a big difference between saying that something a person is doing is bad, and saying the PERSON is bad.

If appropriate, affirm that you believe the person had good intentions and was doing the best they could with what they have, and reassure them that they're far from the only one who's made the mistake they're making.

When you separate their behavior from their worth and nature as a person, you make it easier for them to let go of their detrimental actions and mindsets without feeling like they're surrendering a part of themselves.

7. Be clear about what you want.

If you're saying "no" to an unreasonable request, be very specific about what you will and will not do.

If you're telling someone they need to stop doing something because it's causing problems for you, be clear about what the consequences will be if they don't stop, and only name reasonable consequences that you know you can enforce. For example, "If you don't tell me at least an hour ahead of time that you'll be late for dinner, we'll start without you, and it will be cold by the time you get here."

And if you're recommending a course of action, make sure your suggestions of very specific and actionable, and explain why you're making these recommendations. Never assume that the person you're talking to has your level of knowledge and training, unless you know for a fact that they do.

It's important that the receiving party understands what your recommendations are, how to act on them in ways they can implement in their life, what the purpose of the advice is, and why it's worthwhile for them to act upon it.

What if none of those strategies work?

There may be times when a person simply isn't willing to be reasonable, and you need to put your foot down.

Sometimes people will persistently try to cross your boundaries, and you'll have to say a clear "no" and stick with it.

Sometimes people will insist on being hostile and aggressive, and you may have to block them or otherwise deny them access to you for your own peace of mind.

But if you use these seven strategies, you'll probably encounter those situations a lot less often.

Do you often have to tell people things they don't want to hear?

Do you have any additional strategies to suggest?

I look forward to your comments. 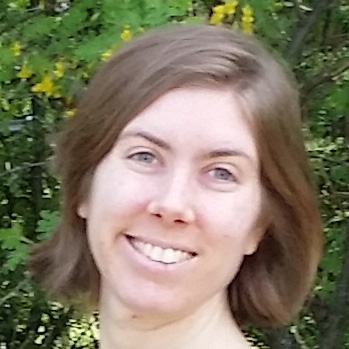 Stephanie is a writer and coaching program design specialist. She helps coaches to design lucrative and life-changing group programs, so they can help more people, make more money, and have more time freedom.

Do You Still Feel Like One Big Decision Could Change Your Life?5 Ways to Create Loads of Content – Even When You Think You’re Out of Ideas!I'm Hosting a Facebook Live on March 3rd! Here's What You'll Learn